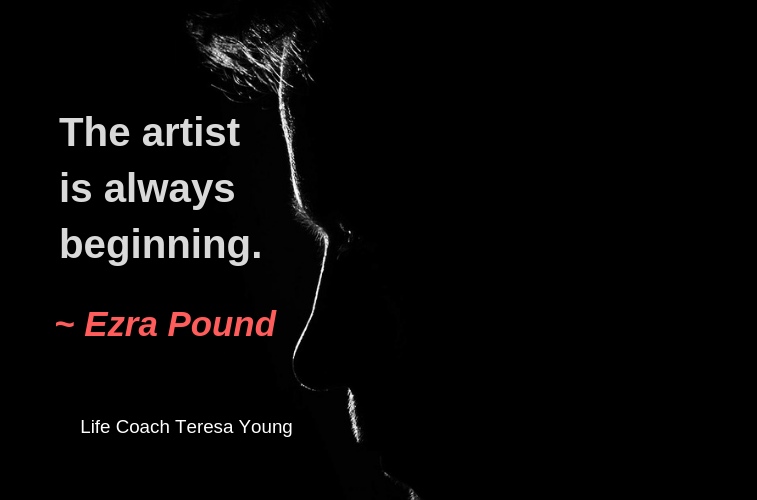 On the oh, so human subject of beginning again, have you noticed how we humans have good days and bad days, inspired moments, ones that don’t represent our best, and everything in between? Are you 100% clear that it isn’t just you?

In living the life of your dreams, I invite you to get clear that Every. Single. Moment. is an opportunity for beginning again. Are you on track, or off? How often do you step out of all your automatic thoughts and feelings to take a look at that? It’s a skill, like a muscle you can develop. And it’s all about practice. Think of it as a healthy ritual that you can make a regular part of your committed approach to your own precious, unrepeatable life.

END_OF_DOCUMENT_TOKEN_TO_BE_REPLACED

I wrote the poem below in homage to my dear friend Ricardo Accorsi in the spring of 2014.

Ricardo Accorsi was a brilliant architect, prolific artist, and badass musician. In 2010, after the Great Recession smacked down every construction-related profession, Ricardo closed his Los Angeles architecture studio. Undaunted and in fact energized, he and his lovely lady Linda Parker bought their dream boat, named her Bailando, and left to sail the world.

All was well with them for a few chill, exploratory years that were also incredibly productive artistically and musically. But then, in the fall of 2013, some alarming physical symptoms blindsided him and prompted months of testing. Ricardo was diagnosed with ALS in the spring of 2014.

In the face of this horrendous news, he and Linda had begun planning an extraordinary gathering and musical experience set for July 2014. I knew the coming event would be a tremendous amount of work in his condition. Nevertheless, I also knew he would approach it with typical rigor and be personally involved in every detail.

The reality of this tragic development, and his unflagging determination to be himself in the face of it, to connect deeply in the midst of it with so many who loved him, devastated and inspired me. In truth, the beauty of it, such audacity in the face of disaster, was pure Ricardo. While processing my own shock and grief, I wrote the poem below for him, for Linda, for myself, and for everyone who was receiving this life-changing news with me.

The gathering and recording sesssion, called Perfect World, would ultimately be a magnificent and heartrending bookend to the bon voyage party that had closed his Los Angeles years.

Ricardo Accorsi died on April 12th, 2015, surrounded by family, friends, and volunteer helpers in a beautiful setting on the island of Kauai. In customary fashion for anything Ricardo did, he designed his passing.

And perhaps most importantly:

In fact, it turns out that Ricardo living his dream in those last years, instead of waiting for “someday”, meant everything to him. Note to all of us.

END_OF_DOCUMENT_TOKEN_TO_BE_REPLACED 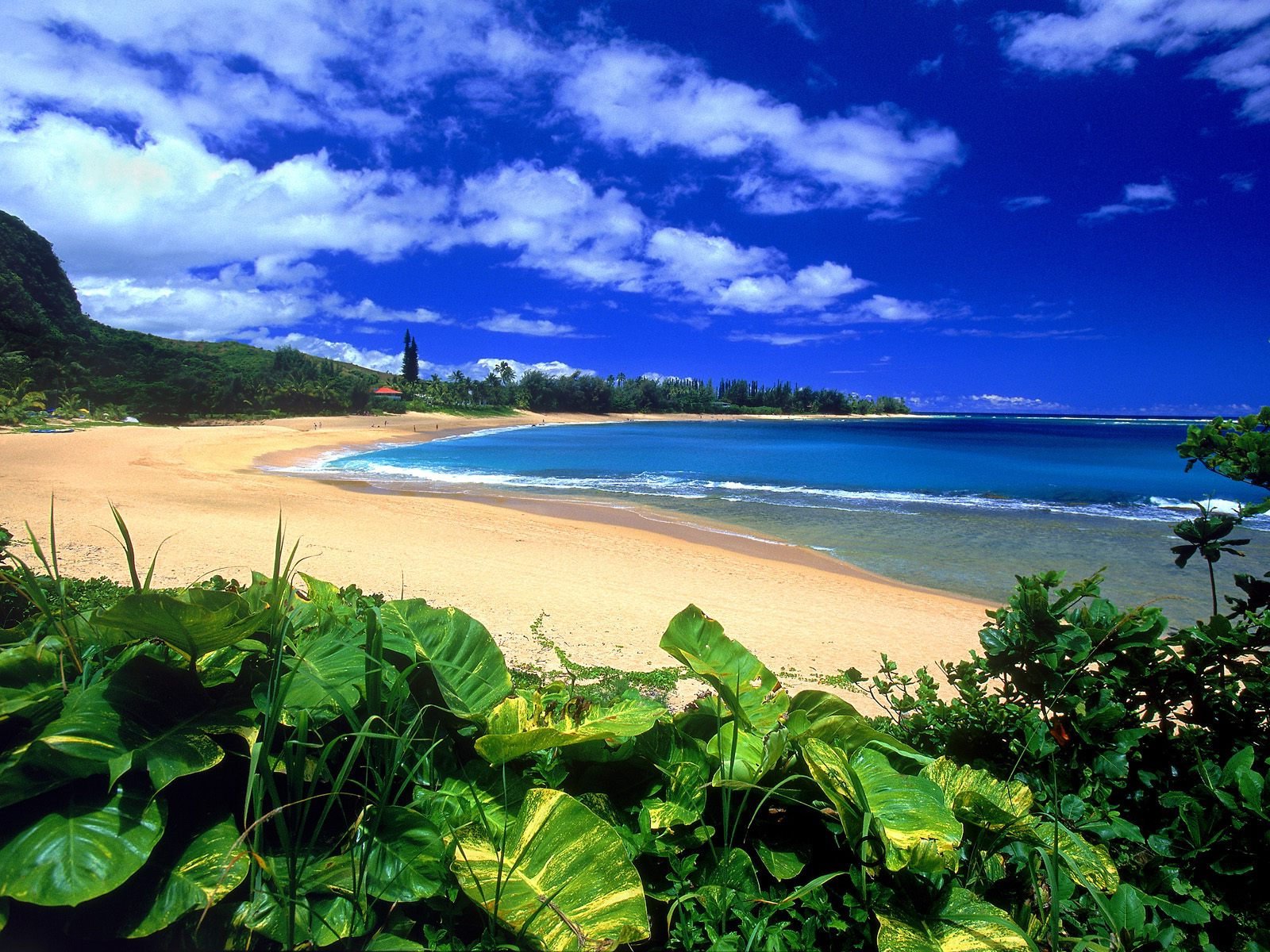 I’m meditating on kindness after an immense experience I just had with an extraordinary friend as he moved on from this life. Incredibly hard, and incredibly moving.

After being diagnosed with ALS, Ricardo Accorsi and his fiancé Linda Parker made the inspired decision to settle in Hawaii, ultimately on the beautiful island of Kauai. I’m an enthusiastic traveler with more and more experiences under my belt, but I hadn’t been there. I wanted to go, but not like this.

Today I’m reflecting on the wonderful people I met there. The long list includes retreat center proprietor, rental car dealer, waitresses, shop owners, nurses, doctors, and volunteers who had heard through the small-town grapevine about Ricardo and Linda and the hard-as-nails situation they were facing together.

The word kindness doesn’t totally capture my sense of these people. The local folks I crossed paths with are wise. They have their priorities in order. Their hearts are open. They take care of each another.

And when a stranger comes into their midst, they make a new friend. I’d heard that Ricardo had been warmly received despite his increasingly extreme circumstances, that people had rallied around him and Linda with no other goal than to assist them in ways that were no walk in the park. When I got there, I experienced the same as a lone traveler on a heart mission.

So as I reflect on searing heartbreak mitigated by extraordinary kindness, I offer you the following:

END_OF_DOCUMENT_TOKEN_TO_BE_REPLACED 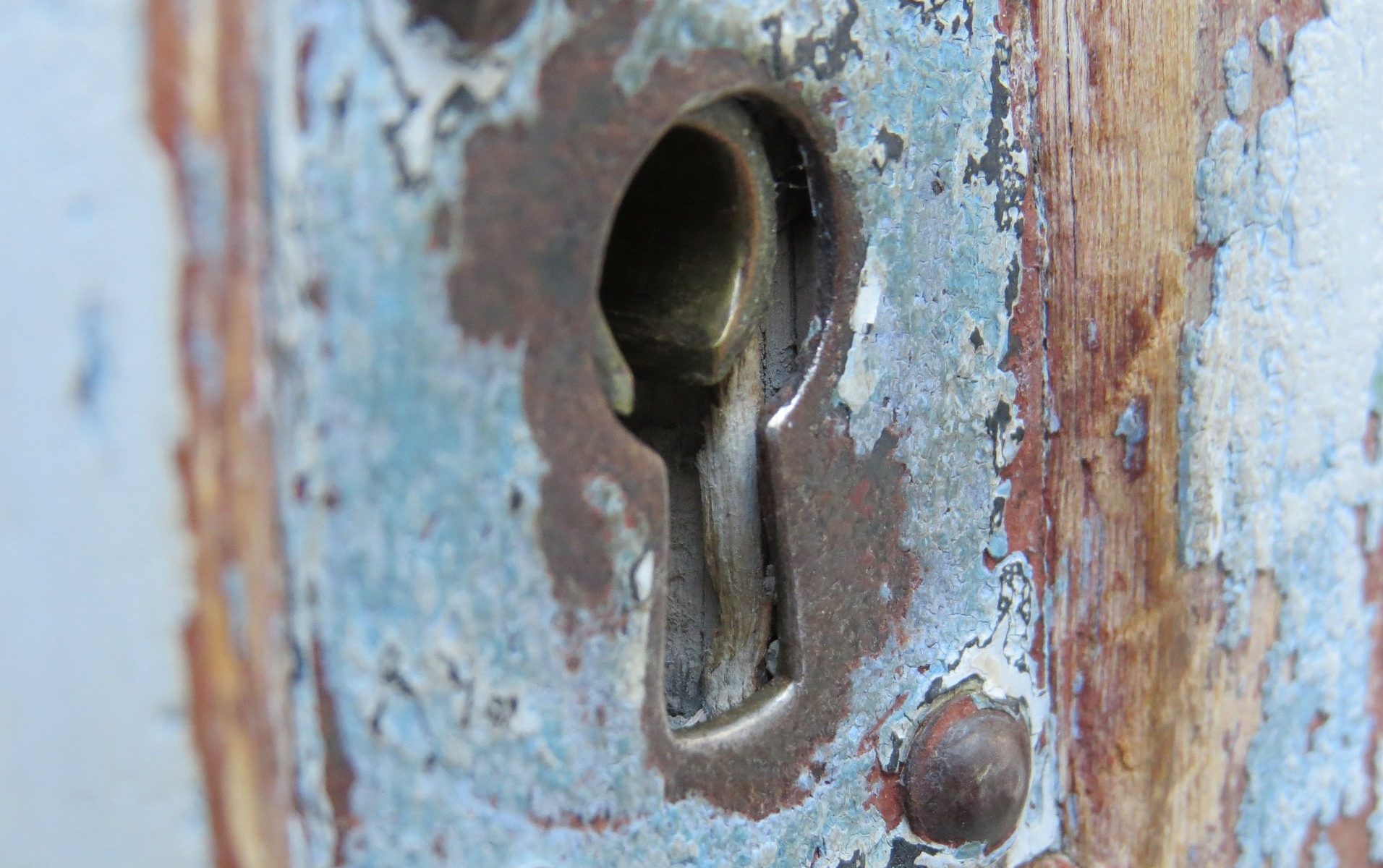 My explorer friends Ricardo Accorsi and Linda Parker introduced me to the wild work of Gregg Braden. I took these notes at the end of 2014. I was reflecting on my year while listening to the last chapter of his audiobook, The Spontaneous Healing of Belief.

Gregg Braden’s work excites me because he integrates cutting-edge science with ancient wisdom traditions. He writes about all that beautifully. And he’s a powerful narrator.

So I say the resulting coaching can help us shift beliefs and patterns to create what we want most in our precious lives. As you read, imagine applying these “15 Keys of Conscious Creation” to your life and goals.

And FYI, this is rich brew. Sip it. Take your time. Take a break! Then come back. It’ll be here.