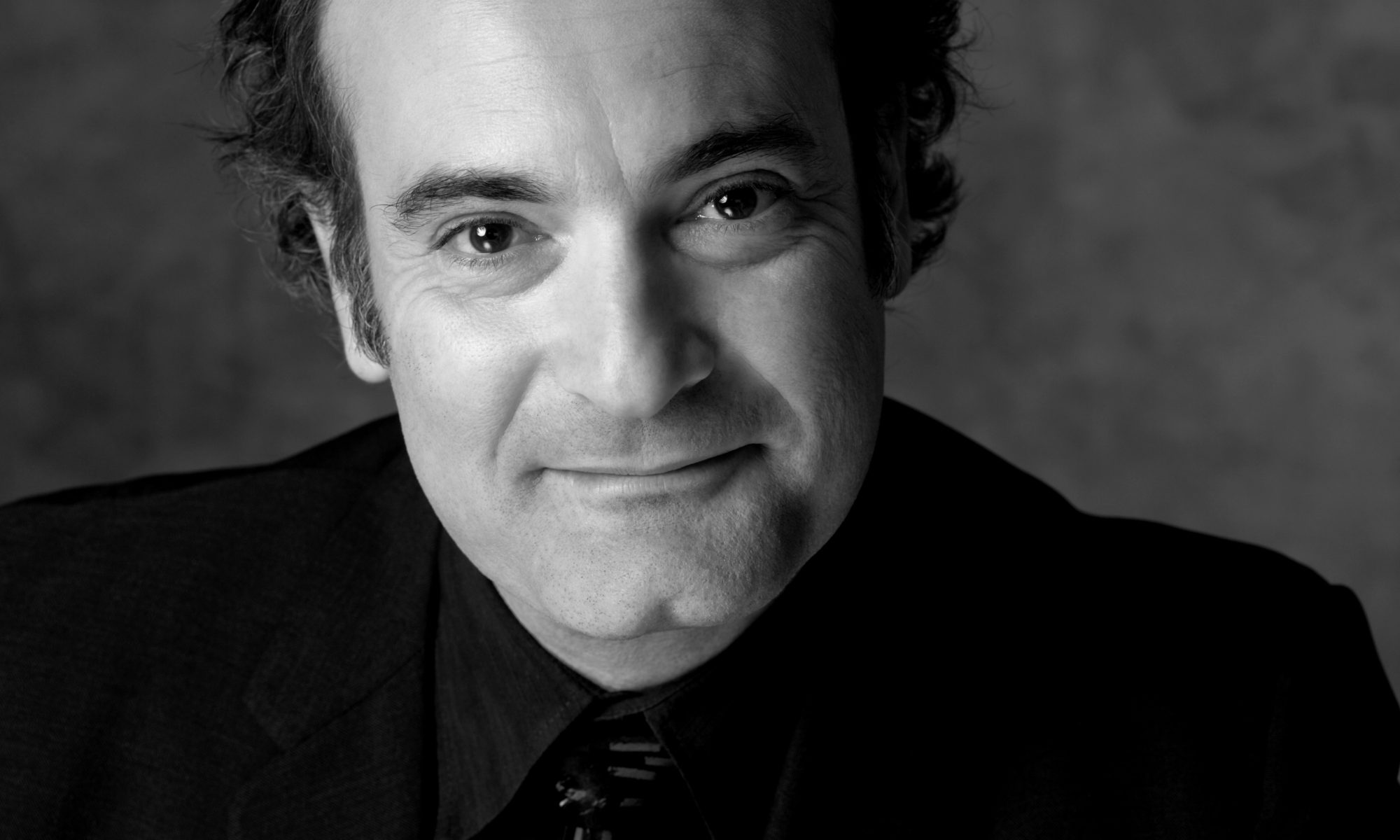 I wrote this piece in homage to my dear friend Ricardo Accorsi in the spring of 2014.

Ricardo Accorsi was a brilliant architect, prolific artist, and badass musician. In 2010, after the Great Recession smacked down every construction-related profession, Ricardo closed his Los Angeles architecture studio. Undaunted and in fact energized, he and his lovely lady Linda Parker bought their dream boat, named her Bailando, and left to sail the world.

All was well with them for a few chill, exploratory years that were also incredibly productive artistically and musically. But then, in the fall of 2013, some alarming physical symptoms blindsided him and prompted months of testing. Ricardo was diagnosed with ALS in the spring of 2014.

In the face of this horrendous news, he and Linda had begun planning an extraordinary gathering and musical experience set for July 2014. I knew the coming event would be a tremendous amount of work in his condition. Nevertheless, I also knew he would approach it with typical rigor and be personally involved in every detail.

The reality of this tragic development, and his unflagging determination to be himself in the face of it, to connect deeply in the midst of it with so many who loved him, devastated and inspired me. In truth, the beauty of it, such audacity in the face of disaster, was pure Ricardo. While processing my own shock and grief, I wrote the poem below for him, for Linda, for myself, and for everyone who was receiving this life-changing news with me.

The gathering and recording sesssion, called Perfect World, would ultimately be a magnificent and heartrending bookend to the bon voyage party that had closed his Los Angeles years.

Ricardo Accorsi died on April 12th, 2015, surrounded by family, friends, and volunteer helpers in a beautiful setting on the island of Kauai. In customary fashion for anything Ricardo did, he designed his passing.

And perhaps most importantly:

In fact, it turns out that Ricardo living his dream in those last years, instead of waiting for “someday”, meant everything to him. Note to all of us.

For You, for Always

My life changed last night,
altered for always
by what you’re sharing now, in these hours,
with so many like me
who want you laughing
and living your sailor’s dream, the one
we’ve all tasted,
like sweet
contraband,
through
you.

Now on to the real unknown,
this news you’re bringing,
and how you’re bringing it,
with such sleight of hand, focus,
and grace,
as you proclaim a celebration
of family, friendship,
and music.
Somehow we’ll create a way through
tonight
and tomorrow,
for you, for all of us, for
someday.
For always. 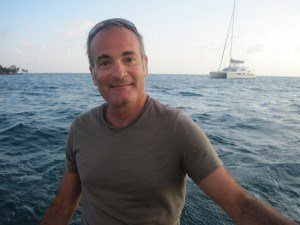 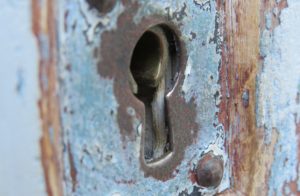 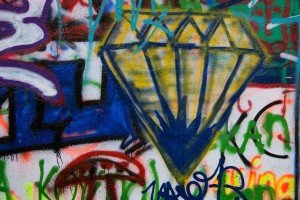 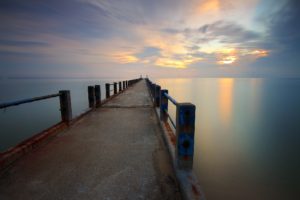 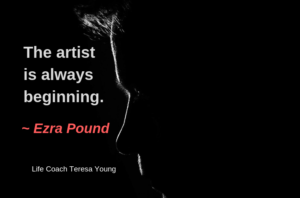 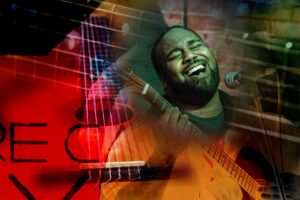